Can You Do it?

The E4 Lifestyle on a Cruise to Europe, by Kathy S

Success Stories of Participants from the

Can You Do it?

Kathy’s Story : The E4 Lifestyle on a Cruise to Europe, by Kathy S

Success Stories of Participants from the

Kathy’s Story : The E4 Lifestyle on a Cruise to Europe, by Kathy S 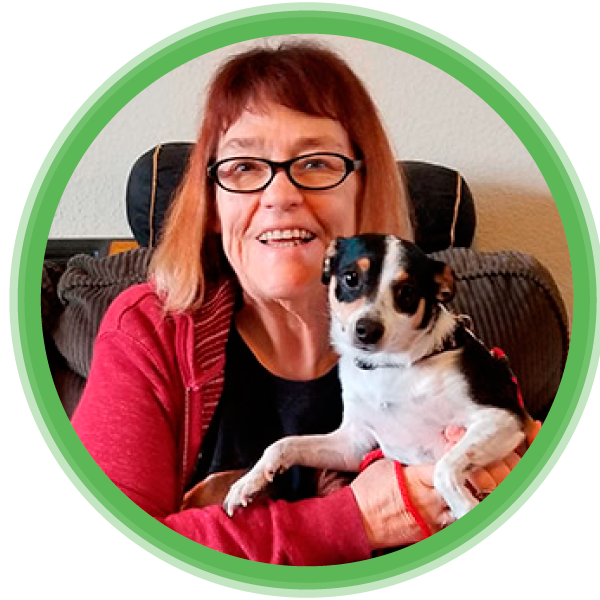 “During May of 2019, I had the pleasure of going on a two-week cruise with my sister. The team at E4 asked me to report on my experiences, along with sharing some tips and observations about the challenges of cruising while following a plant-based diet.”

First, about the cruise itself. We departed from Amsterdam and sailed to Scotland where we visited Edinburgh and Invergordon. I had been to Edinburgh before, but really appreciated being able to experience some of the countryside near Invergordon. A highlight was visiting Cawdor Castle—yes, that Cawdor of Macbeth fame.

From there, we sailed north to Norway where we visited three lovely towns—Bergen, Flam, and Geiranger. All three locations were breathtaking and I am so grateful to have had the opportunity to visit this magnificent country. Even more special was that we visited Geiranger on Norwegian Independence Day, which made our visit even more festive. Interestingly, Geiringer, which is quite near the Arctic circle, was the warmest of all the destinations we visited.

From Norway, we headed to Belfast, Northern Ireland, where we went on a shore excursion to the Giant’s Causeway, a truly amazing geological wonder, and I got to see several of the locations where “Game of Thrones” was filmed. Very geeky, I know, but exciting for me nonetheless.

Dublin was our next destination and we celebrated with a trip to the Guinness Storehouse and some retail therapy.

The final three destinations on the trip were Paris, London, and Ghent, Belgium. I had been to both London and Paris before, but both places were a first for my sister which made it very meaningful. Speaking of special, I was blown away by Ghent with its medieval Gothic cathedral, quaint shops, and dedication to the fine art of chocolate making. And no, I didn’t eat any!

As for eating in general, I would encourage any E4 participant to go on a cruise if they get the opportunity, especially if you feel confident in your ability to observe the main elements of the program—no meat, poultry, or fish; no sugar; no white flour; no cheese or dairy, and consumption of low glycemic foods.

That being said, I have to admit that I wasn’t able to follow the program completely. I found that most of the veggies available, even though they were billed as “grilled”, had been cooked in oil. I also ate a small amount of cheese, mostly feta, and some bread, mostly rye. I found that the buffet was usually my best option, because I could build the kind of big salads we all have become accustomed to eating as part of the E4 program. Sometimes, though, the chaos and noise of the buffet was too much, and I stuck to the more formal dining rooms. There, however, I had much less control over the food I was eating. Often, I would order an entrée selection without the meat, only to find that I only got very small portions of the vegetables. The wait staff often didn’t know that I was actually ordering larger portions of the sides that would normally be included with the entrée. Because of this confusion, I often left the dining room still quite hungry.

But on the whole, I am happy to report that it was possible to keep away from all the desserts beckoning to me, and still have a fabulous cruise vacation.

Nevertheless, the cruise was a once in a lifetime experience, and I can attest to the fact that it is possible to enjoy a cruise and remain true to the E4 principles. Travel and E4 can definitely both be a part of your life! Bon Voyage! 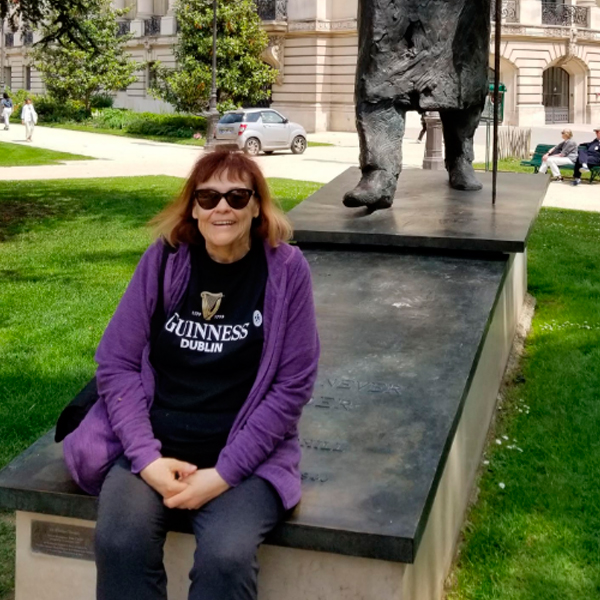 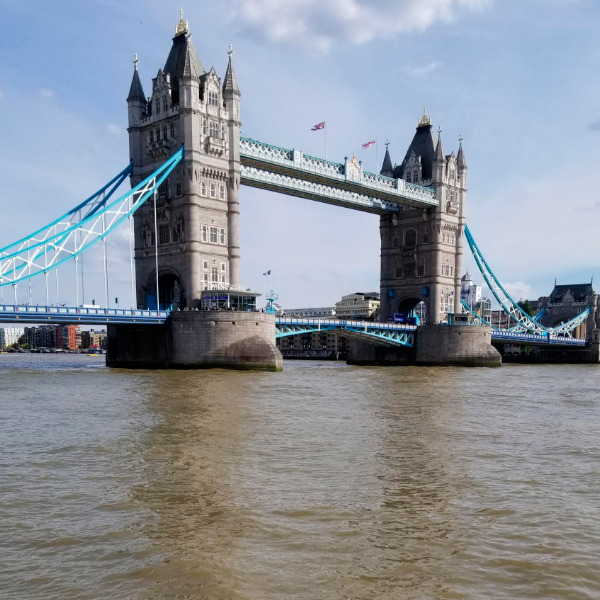