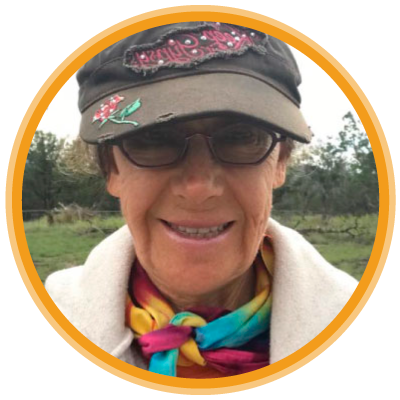 One day I think I have this all figured out. Just don’t snack between meals. That means four to five hours without food, just water. Roll back meal times. Reset the Circadian rhythms. In bed by 10 p.m., up at 8 a.m. and breakfast soon after. Lunch at 2 p.m. which becomes the main meal of the day, for me a large multi-ingredient salad followed by outdoor activity. Then a light dinner, such as a cup of soup or a small salad. “Your evening numbers set you up for your morning values.”

Yesterday I thought I had it down. My FBG was 94—I’d finally broken through the 100 barrier! I had a smoothie, and four hours later my blood sugar was 87! I rejoiced, but diabetes is a good example of “what have you done for me lately?” I was very hungry in the face of that number but was prepared—or so I thought. I made up a batch of veggie soup and added mushrooms and Brussels sprouts. Sounds good, eh?

I ate, and ate, and ate. Nearly two portions. Then I had a few nuts and a small piece of chocolate. It was okay, I rationalized, since my pre-meal number had been so low.

Wrong! Two hours later, my post-prandial peak topped out at 160. (The ideal post-meal rise is 20 points.) I wasn’t there yet!! Really, it’s the peaks that determine your overall level of healing.

I rechecked two hours later and was down to 133. Better….

A small salad for dinner. Just before bed, one more check: 139.

I had a restless night, and got up a little later than usual. My FBG was 101. That was okay, but my timing for the day was now off. I had a small amount of leftover salad, a few nuts, and headed out for morning ranch chores. The heat about did me in. Came back inside and finally made my breakfast smoothie. Ah!!

I’m feeling emotional today. Stressed. By the heat, by the fact that we’re still in Texas when we long ago should have been in our summer place in New Mexico. The oppressive heat clouds my ability to think clearly and function. I feel stuck, as if trapped in a sauna.

I much admire my fellow program participant Linda, a schoolteacher, who is able to approach this diabetes reversal effort with calm, logical thinking. She makes a plan and sticks with it. Her numbers are down as well as her weight. She looks terrific!

Many of my other colleagues are reporting success as well, although not without some bumps in the road. For many, meal prep is a big hurdle, as they are new to plant-based eating. Cravings continue to haunt many. We’ve enjoyed weekly group sessions on emotional eating, social situations, eating out, sleep, stress, meal planning and more. These sessions give all of us a chance to revisit our goals and renew our resolve to stick with the plan. It’s a powerful program, and I’m very grateful for the opportunity to be a part of it.

Stay the course. Don’t get hung up on any one number. Keep moving forward.

Next: Do you have reasons? Or results?